GGs @PlayOverwatch . This game and the team behind it gave me everything I have in life now and I will always be grateful for it.

Timo "Taimou" Kettunen took part in the Overwatch League Season 1 with Dallas Fuel as the team’s hitscan specialist. He was considered one of the best McCree and Widowmaker players in the world, offering clutch plays and many highlights. He managed to help his team reach stage playoffs, losing to New York Excelsior in the semi-finals.

Kettunen represented his country, Finland, during the Overwatch World Cup. The team managed to reach the semi-finals of this first World Cup edition. They lost the bronze medal 1-2 against their neighbors from Team Sweden. 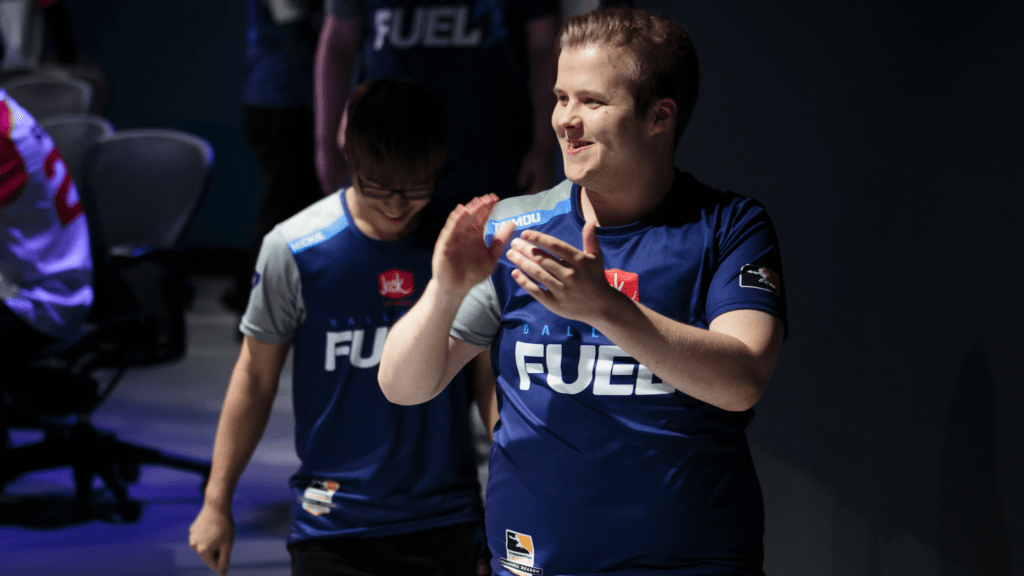 Fans saw less of Taimou during the Overwatch League Season 2. As the GOATs composition dominated the League, Kettunen struggled to find his place in this new meta. His hitscan specialty didn’t combine with the 3 support 3 tanks meta, and as a result he warmed the bench most of the Season.

In early 2020, Kettunen switched from Dallas Fuel to their academy team, Team Envy. He stayed in Overwatch Contenders for three months, before officially leaving Overwatch for Valorant.

Overwatch was not the first game Kettunen played competitively. Prior to playing Activision Blizzard’s game, Kettunen had a competitive background in Team Fortress 2, Dirty Bomb, League of Legends and Counter-Strike: Global Offensive. He will carry his nickname of “Mr. Good Aim” to Valorant now.